Pinetop was a cool place to escape the heat of Phoenix, Tucson, and outlying towns in the 1950's.

In 1952, John Murphy, a Phoenix attorney and one of the founders wrote, “when White Mountain Summer Homes was conceived, it was financially impossible to privately purchase and develop the area.” As a result, it was apparent that the only viable way to develop the area would be in cooperation with the Forest Service on a permit basis. In 1954 a group of businessmen, with the help of U.S. Senator Barry Goldwater, got permission from the Forest Service to build a golf course and design a subdivision called White Mountain Summer Home.

There were 32 charter member shares of stocks issued at $180 per share. By May of the following year, the Treasurer reported 234 signed and fully paid contracts for the purchase of one share of the Capital Stock of the Corporation. Shareholders were mostly from Phoenix with 53 from Casa Grande. John Sundt and Milt Whitley were the only members at that time from Tucson as getting to Pinetop from Tucson was an all day trek in those days. 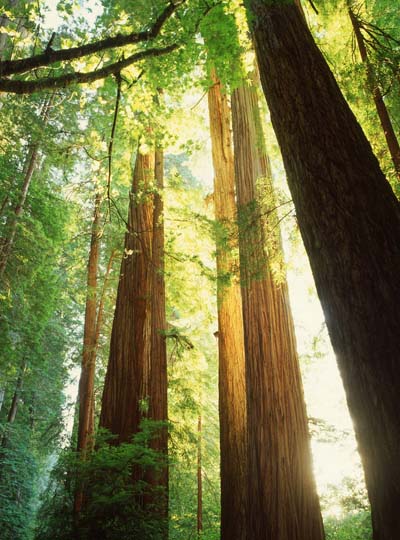 Highway 260 did not exist. There was a dirt cinder road, now known as Douglas Fir, which went from Pinetop to the former Civilian Conservation Corp Headquarters and from there to McNary. The first White Mountain Golf Club clubhouse was the old Civilian Conservation Corp camp of the depression era of the 1930’s. The shareholders contributed their skills and money to remodel the clubhouse.

The officers and members of the golf club, including such notables as Joe Clifford, Del Fisher, Lynn Hester, Ray Korte, Gray Madison, John Murphy, Leslie Murray, Glen Quick, and Marvin Redburn, donated their time and money to proceed with the club.

Southwest Forest Industries loaned equipment and materials. Milt Coggins Sr. and Gray Madison collaborated to design the layout of the golf course. Pipe for the original irrigation system came from the mines in Globe.

Marvin Wahlin, the Golf Course Superintendent, worked tirelessly to develop the golf course on a very tight budget. Members called it “poor boy’d.” The fairways were narrow and there was no rough until “Joe Bob Rough” was installed by Joe Bob Neely. It was common practice that, after a round of golf, members of the club would accompany Gray Madison and others to remove rocks that seemed to grow out of the fairways. “Rock clubs” were common into the 1980’s.

On September 4, 1959 the name was changed to the White Mountain Country Club.

In the mid 1960’s the Forest Service proposed a substantial increase in all fees and lot rentals in the area. Furthermore, the possibility existed that future lot rentals might not even be renewed. The 1966 lot rentals were $120 per year and the area was tightly controlled by the Forest Service as to the size of the cabin, the location on the lot, and the color. Renting cabins without permission was prohibited. These restrictions and considerations caused a great number of the “permittees” to express a desire to acquire ownership. 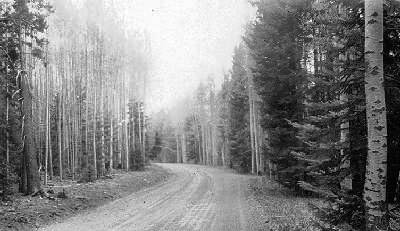 A committee made up of the officers and directors of the White Mountain Summer Homes Association and directors of the White Mountain Country Club entered into negotiations with the Forest Service for acquisition of the fee ownership of all of the land comprising the Summer Homes area and the golf course. The Forest Service agreed that it would entertain an exchange of the area requested for other suitable privately owned lands within the forest area.

An agreement was reached with the Southwest Forest Industries Company whereby they would make available certain lands in Flagstaff of comparable value for the trade. Part of the property involved in the exchange was also owned by Aztec Land and Cattle Company.

A special appraisal committee supported by an MAI appraiser prorated the purchase price and all of the acquisition costs among all of the lots and the country club. Lot values ranged from $1,125 to $3,500 depending on location, proximity to the clubhouse, the view of fairways and lakes, the number of trees, and the size of the lot. On August 5, 1966 a letter went out from Jack Murphy stating that 348 of the 388 permittees had signed an agreement to pay the cost of purchase of their lot.

Shortly after the trade was completed a three-strand barbed wire fence was placed around the subdivision and cattle guards installed at each of the five outlets. Excess funds realized by the Association were used to install fire protection equipment, road signs, road improvements and other benefits.

The total 470 lots comprising the Association includes the original 453 lots, a separate 13 lot subdivision on Red Robin, Fairway Estates, and which operates under the Association Board and Deed Restrictions, and 4 lots on White Oak, purchased in 1980.

Today a few of the original 800 square foot cabins can be seen among the much larger modern homes. However, the intent of the founders continues today. The area provides a true retreat from the heat and the stress of everyday life. The mountain environment of winding tree lined roads with no streetlights or sidewalks provides an ideal setting to escape and revitalize. Family activities abound in the area with walking and bicycling within the freedom and security of the compound. The Recreation Hall at the country club offers a wide variety of youth activities for those who are members of the club. The White Mountain Summer Homes Association, the White Mountain Country Club, and the White Mountain Summer Homes Water Improvement District work in consort to preserve this environment.