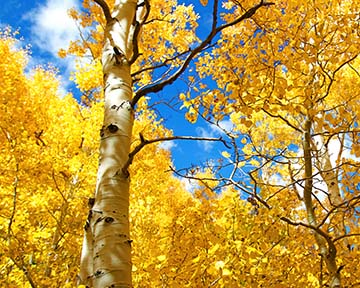 Because the White Mountains sit high above the Mogollon Rim, the entire region teems with wildlife typical of Rocky Mountain ecosystems. The forest stretching from near Flagstaff along the Rim to the White Mountains holds the largest Ponderosa pine forest on the continent. Deer, elk, and antelope are numerous enough to be regular backyard visitors. 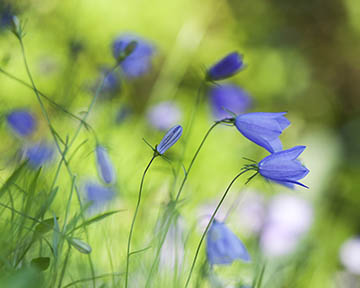 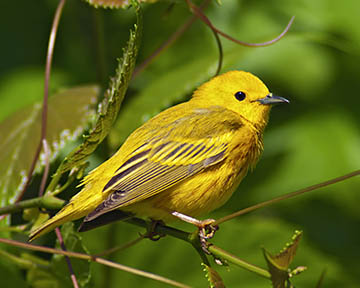 The entire region is a photographer's and birder's paradise, with over 150 varieties of songbirds, shore birds and waterfowl, and rare and endangered creatures such as the Southern Bald Eagle and the America Peregrin Falcon. The fortunate wildlife observer may catch a glimpse of a mountain lion, black bear, or the reclusive newly re-introduced Mexican gray wolf. 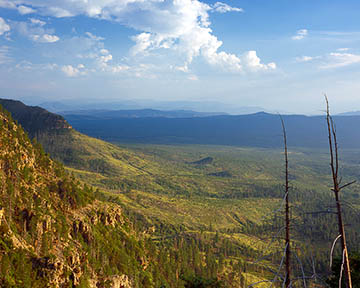 Extending westward from the Mogollon Mountains in New Mexico, the Rim — pictured above — forms the southwestern edge of the Colorado Plateau. 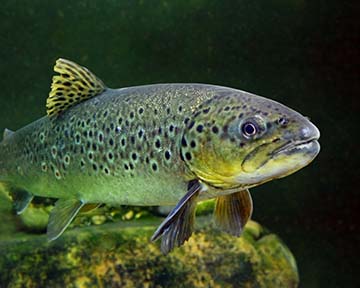 Its 2000-foot elevation forms a daunting biological boundary, separating desert species on the slopes below from those characteristic of the Rockies above. 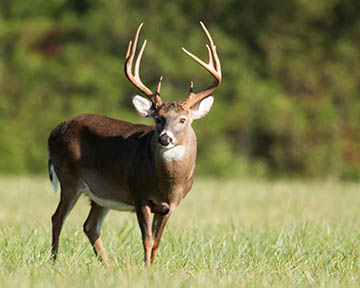 The Rim's 200-foot dazzling white cliffs are formed of Coconino Sandstone, remnants of windblown sand from immense dunes that covered the area over 250 million years ago.